The historical composition «Battle for Kazan» This is a heroic epic poem telling about the heroism of the people who stood up to defend their native city from invaders. The central figure in the history of the Tatar people was, undoubtly, their only female empress Syuyumbike. The Empress, who sacrified herself to save her people. The spirit and the atmosphere of heavy fighting is conveyed in the dance. Uniqueness of the dance is the usage of historically accurate representations of weapons. Technically aligned battles, add the sharpness to the perception of an image. 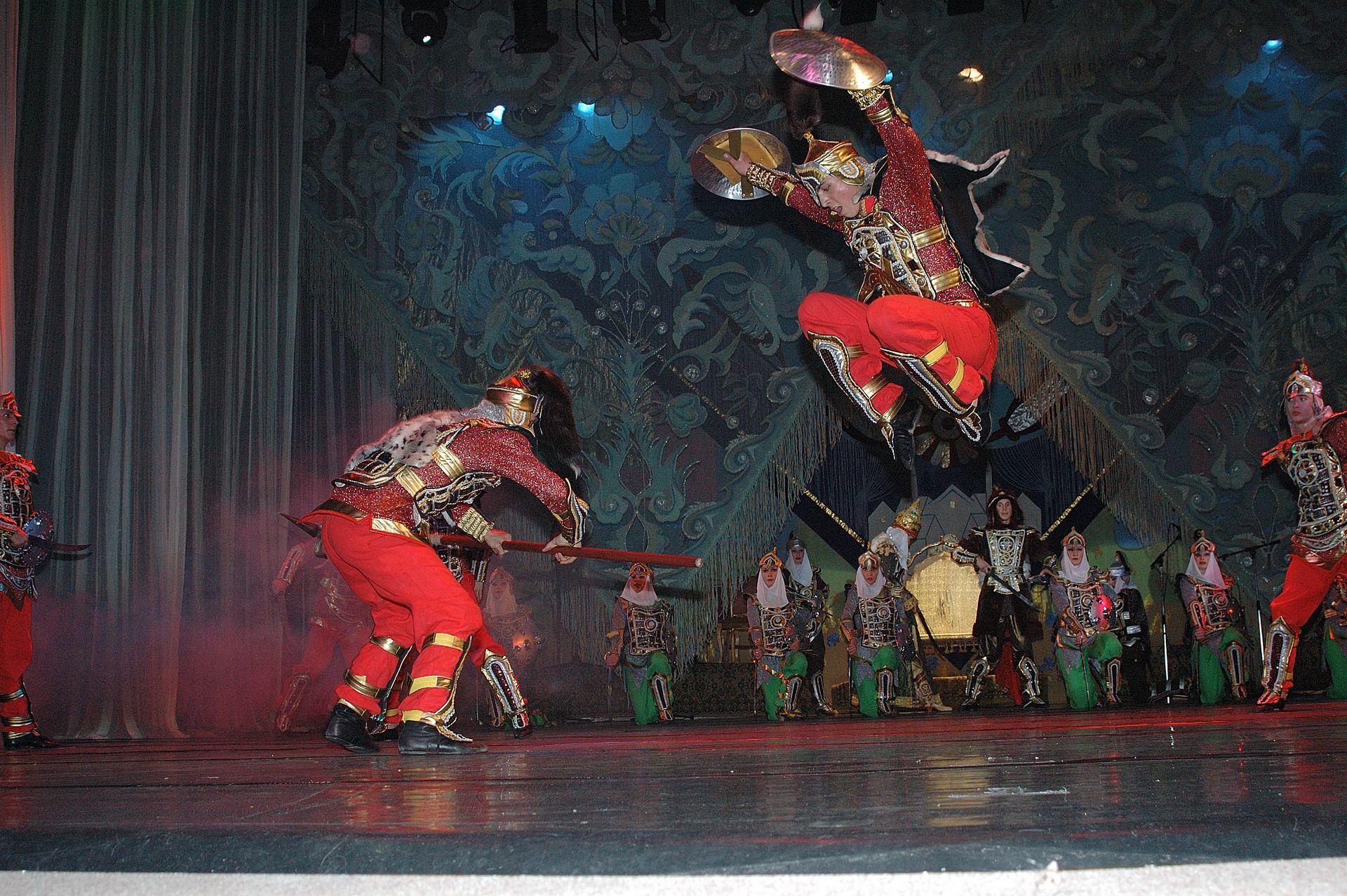 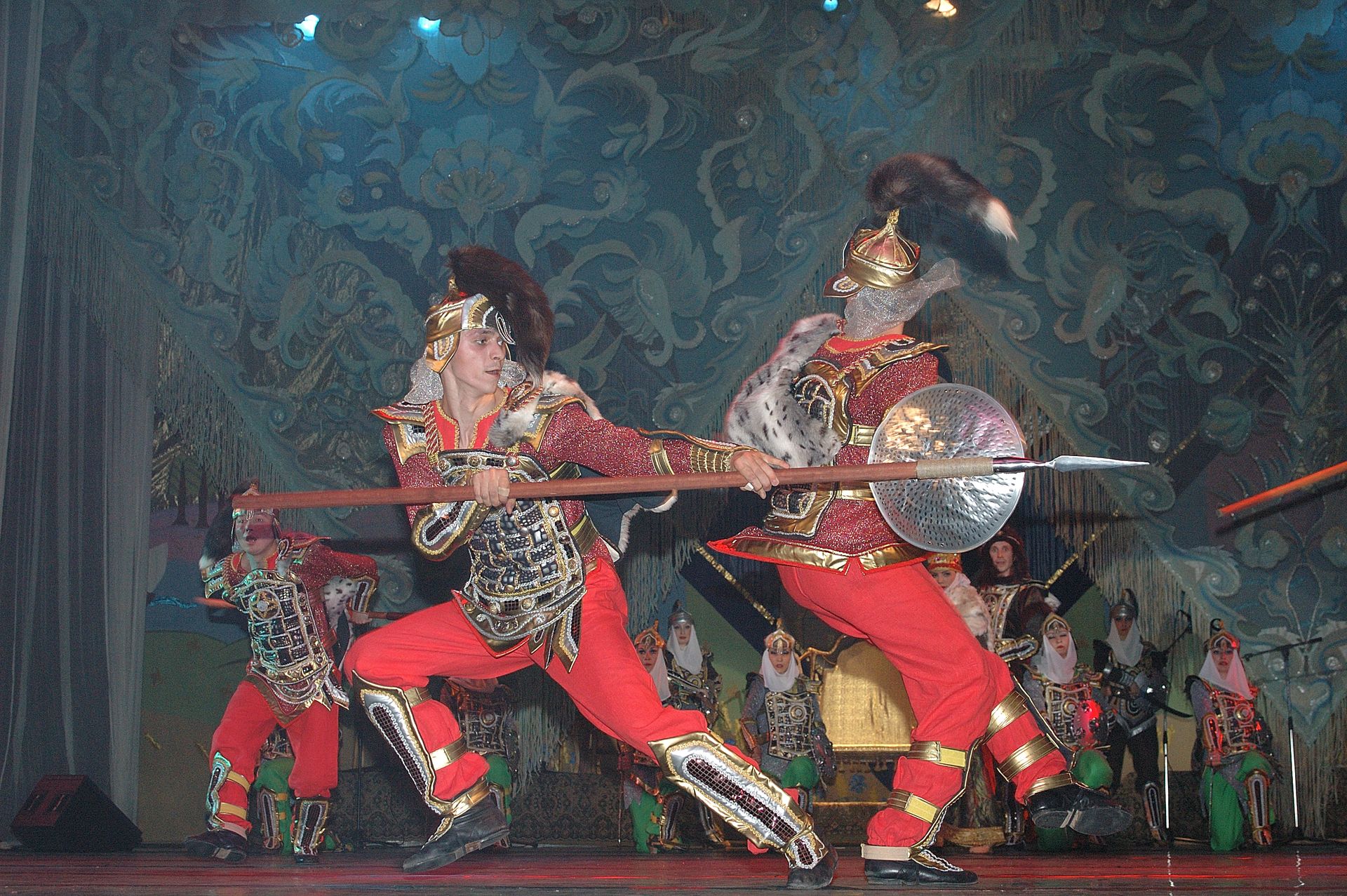 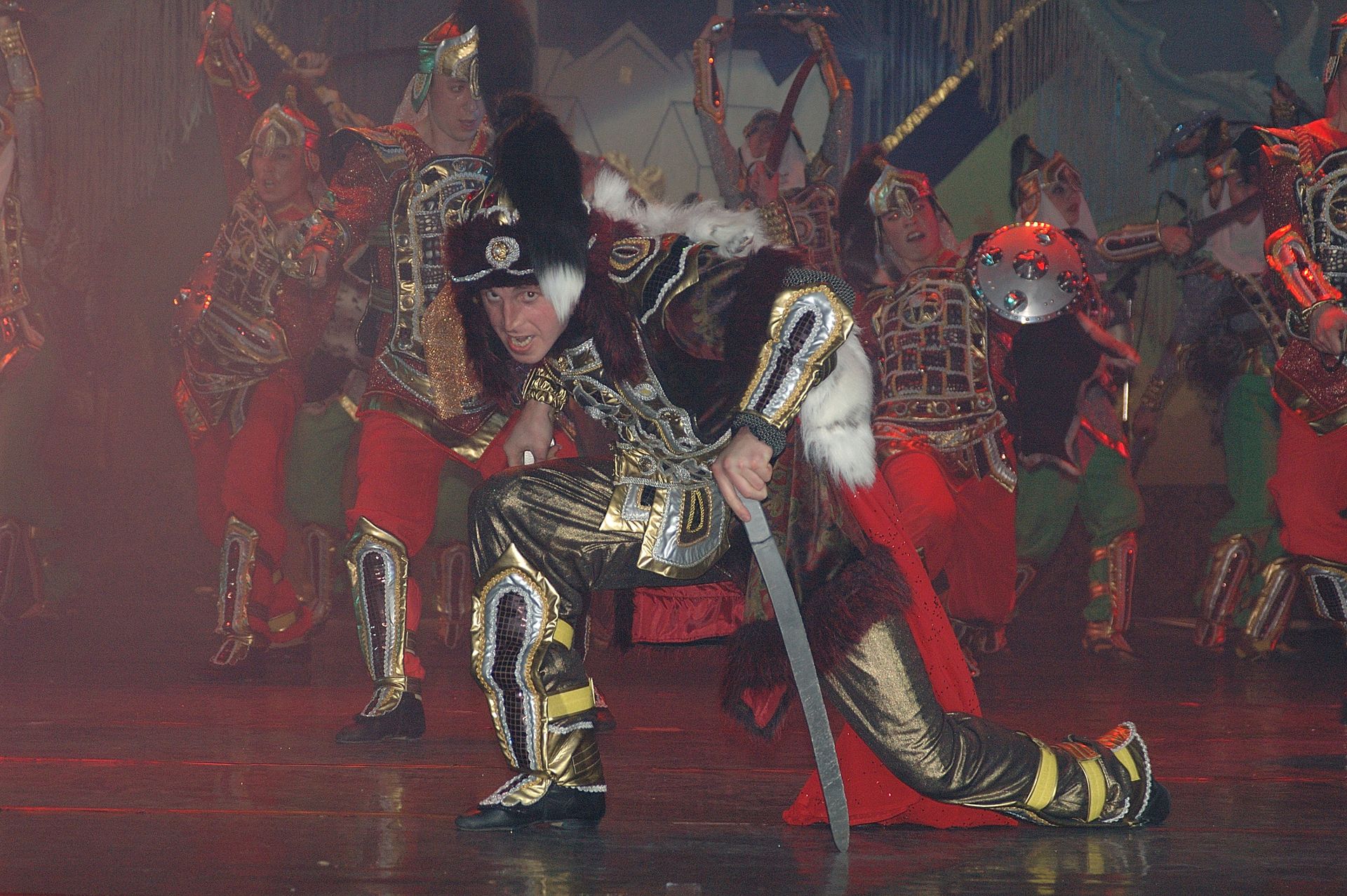 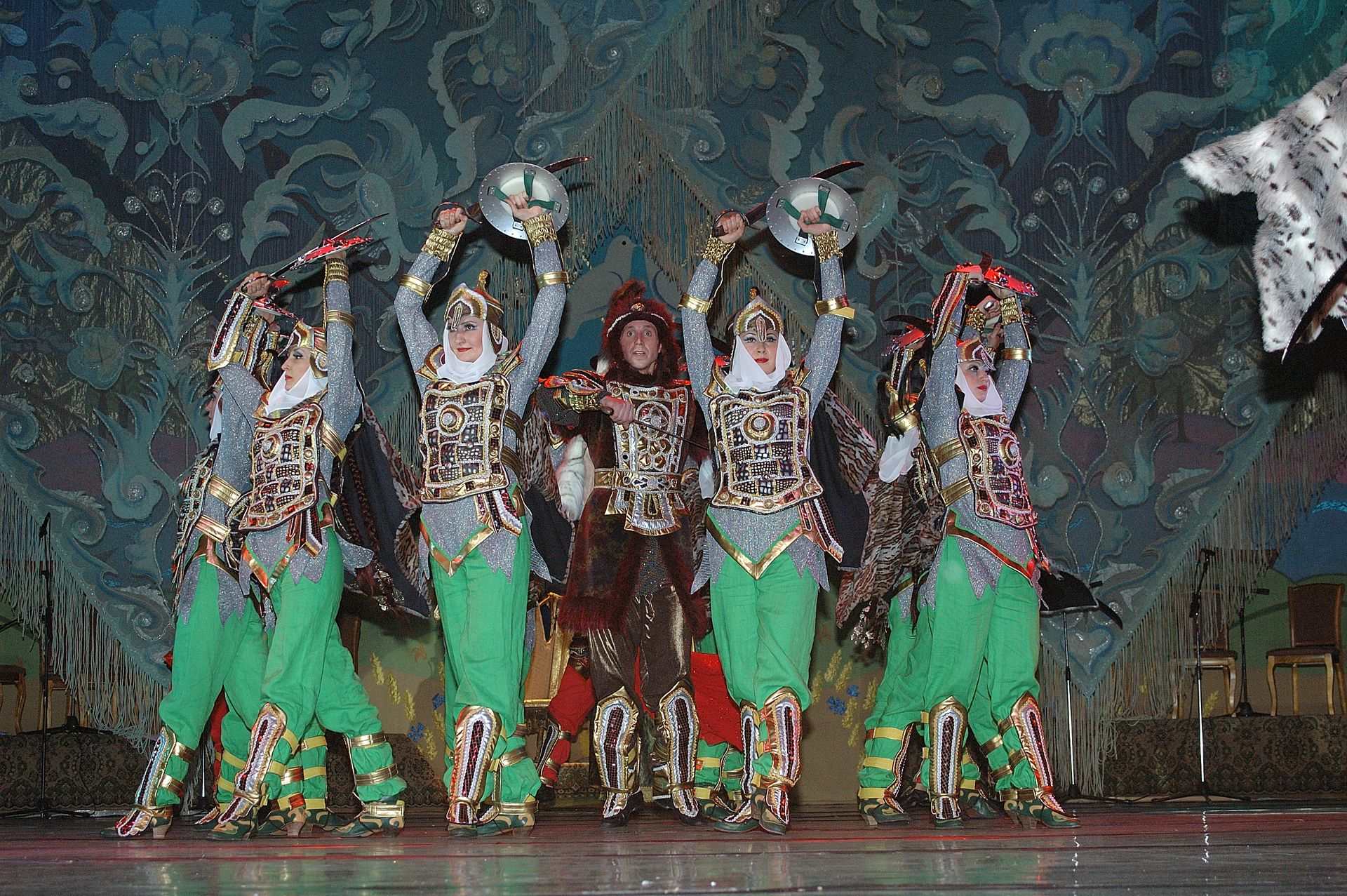